RED SILK OF FATE – THE SHRINE

Shortlisted, Set Design of the Year

The red silk line that connects two people who are destined to be together, appears across many Chinese, Japanese and Korean mythologies.

Through the genetically engineered red silk containing Oxytocin invented by Artist Sputniko! with Professor Hideki Sezutsu, the Asian Mythology of Red String of Fate is recreated in the form of a roof-scape that references an Asian shrine. The shrine renders a mysterious and sacred setting that echoes the Asian myth of the red silk, which usually involves the play of a deity figure e.g. Yue Lao. The shrine, being one of the most common typologies of spiritual space for worshipping and blessing, is where faiths, intentions, emotions and wishes intertwine.

The team also worked with Japanese designer Masaya Kushino on the fabric design. The roof-scape is made of silk fabric with the colored engineered silk embroidered onto the seemingly endless rolls of silk fabric. The embroidery only reveals itself under blue (moon) light, and its colours are only visible through the lenses offered inside the shrine. The glowing pattern symbolises the flower of the night-blooming cereus (月下美人), which blossoms briefly and beautifully under the moonlight. 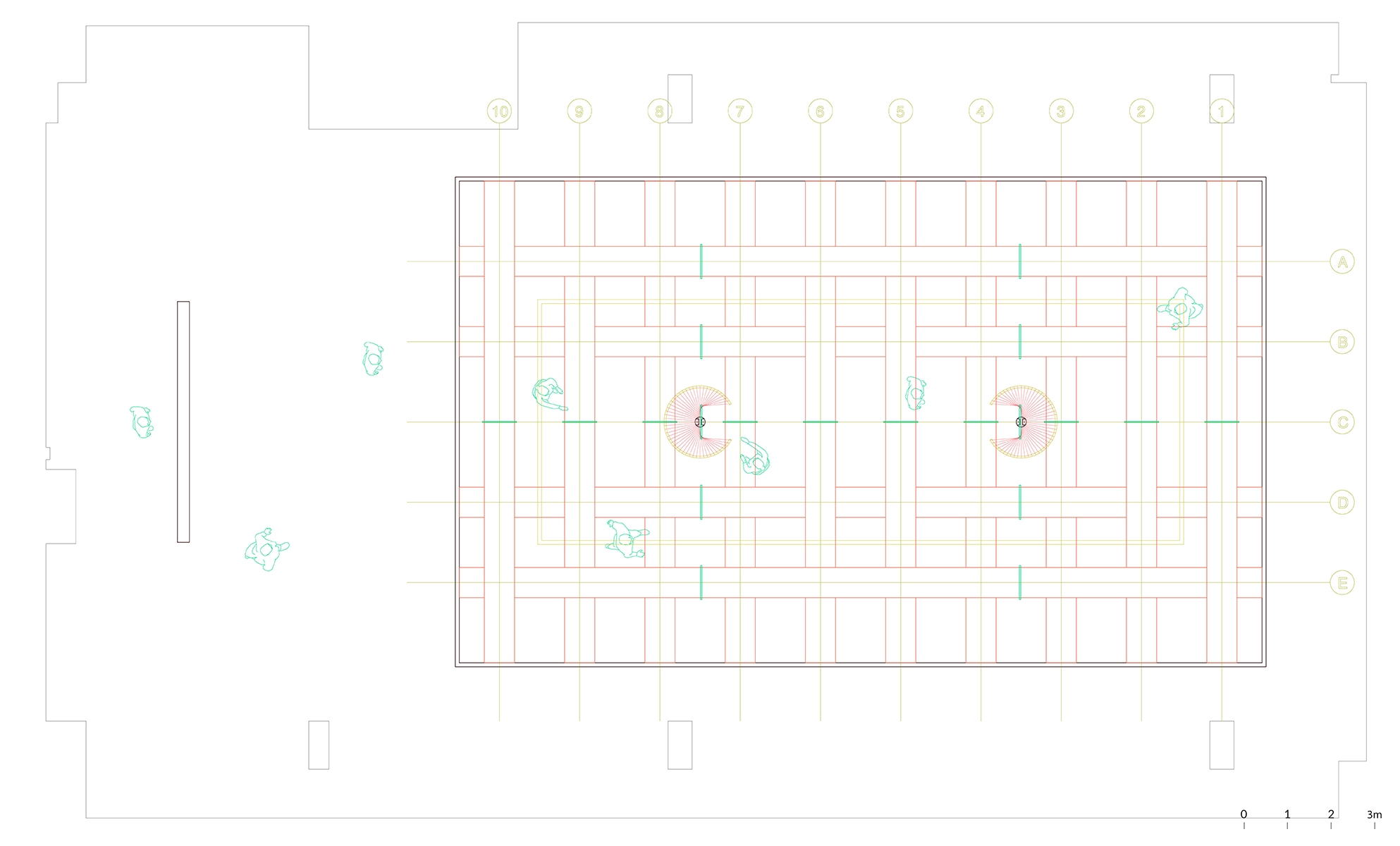 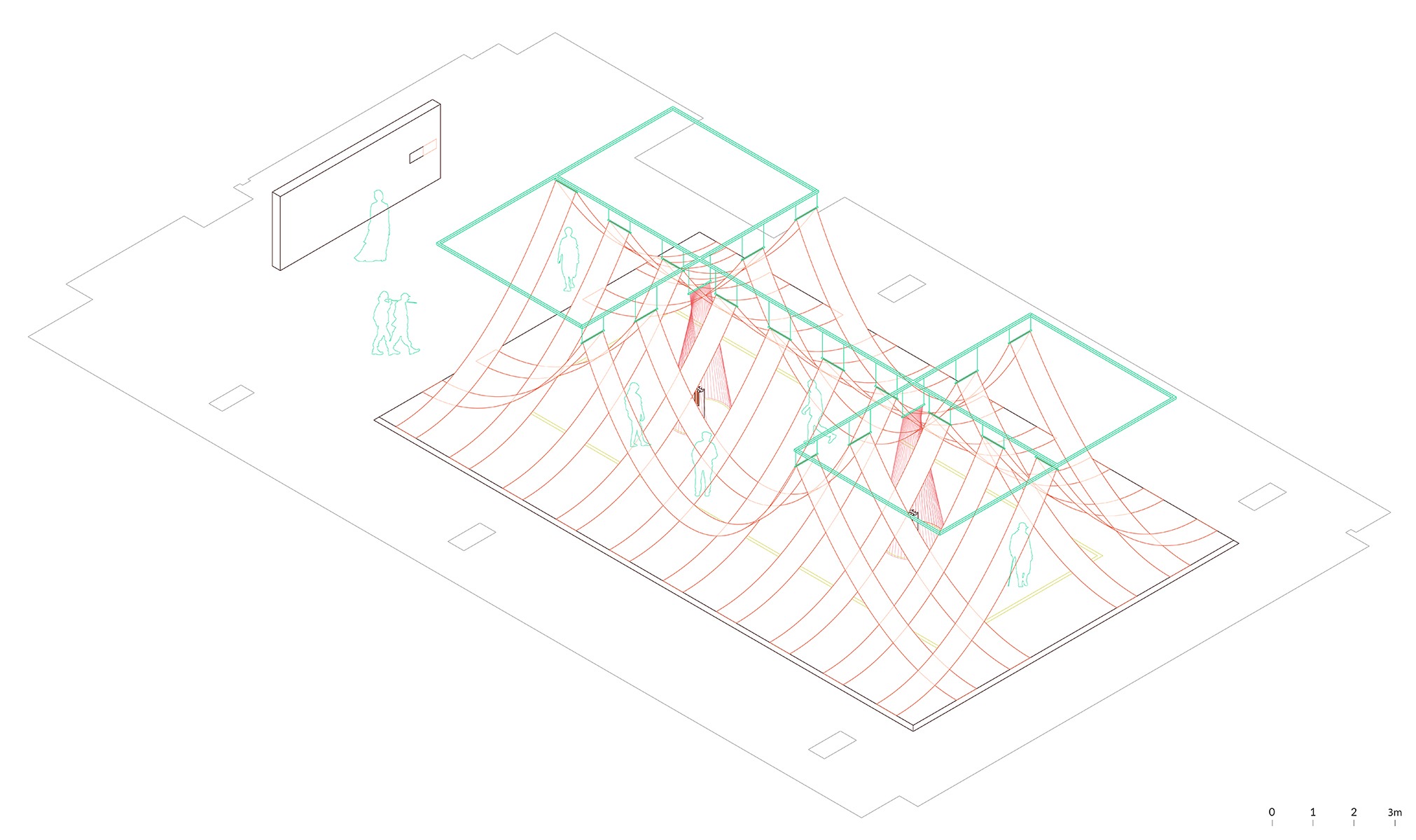 RED SILK OF FATE – THE SHRINE